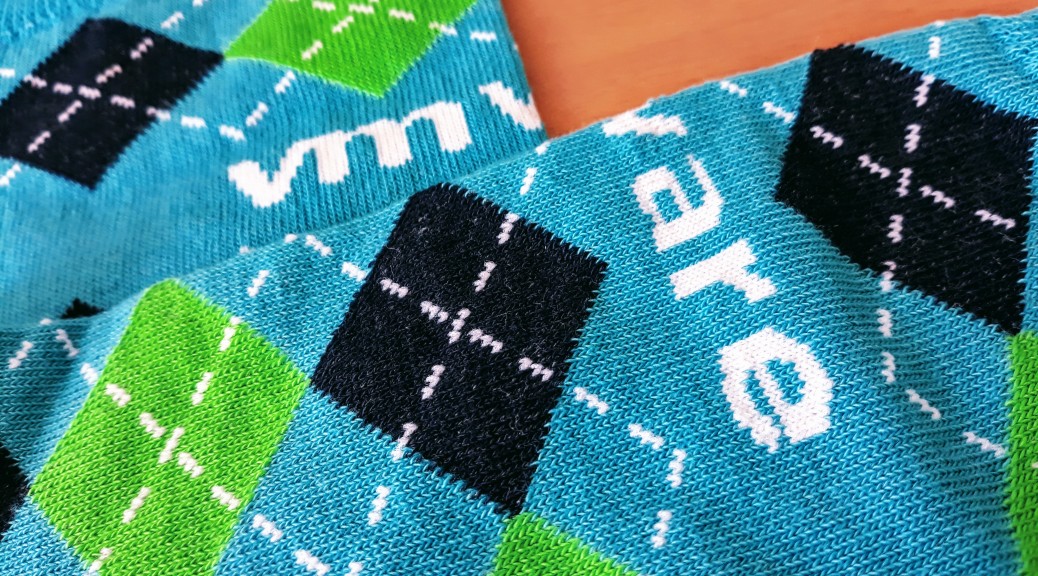 I am completely stupid, I fiddled with firewall settings of VCSA and now I am locked out. What do I do?

Don’t worry, it can be fixed. But first, we need to get in. Since you are locked out of the web interface, you will need to use the Shell. Log in to the host, where the VCSA virtual machine resides and open up the console.

Use this command to list all rules:
iptables -L --line-numbers | more

Your firewall rules are listed under “Chain inbound”, note their numbers.

Now delete the rule(s), which are preventing you to connect to the server with this command (this example deletes rule number 2):
iptables -D inbound 2

The change should have immediate effect, so you can try to ping the server and see if it worked.

If this fix worked, you should login via web interface, which is now accessible, and delete firewall rules from there, or they will activate again after reboot.

It depends, the update is meant for following operating systems:

Unless you are in Chile, probably not.

The KB4462177 security update mainly patches up security hole in Microsoft Office 2010. It is meant for standalone version of Office 2010 only, not for Click-to-run edition or Office 365 Home.

There is a vulnerability in Microsoft Excel (CVE-2019-0669) which could be exploited to disclose contents of memory. The attacker could create a special malicious document and persuade victim to open it. This update changes how Excel handles objects in memory.

It also prepares your software to enable the new era in Japanese calendar.

Since it fixes known and exploitable vulnerability, yes, I would install it as soon as possible.

It fixes the DateTime calculations to handle new eras in the Japanese calendar.

Unless you are Japanese, probably not.

Imagine you are in my shoes. I have 120 GB SSD with 10 GB of free space. The computer was installed 4 years ago and later upgraded to Windows 10. I install and uninstall a lot of stuff. I found out that folder “installer” hidden in my “windows” directory is taking up 18 GB. What can I delete safely?

The installer folder contains files needed to uninstall or update your software. PatchCleaner compares those files with the list your Windows is keeping and determines which of them are no longer needed. Then you can simply delete them (or move them) to reclaim your precious space. I got back 14 GB of 18 GB in the installer folder, neat, isn’t it?

Some of you will surely appreciate you can run PatchCleaner easily from the command line, with event log output and all. Great way to set up a scheduled task and forget it.

There are basically only 2 switches:

So, I wanted to check something in my vSphere Web Client (vCenter 5.5U3), but I was unable to log in and there was this error at the bottom of the screen:

There is a really simple solution and I would love if the error message was useful for once and told me so. You just need to clear your browser cache. 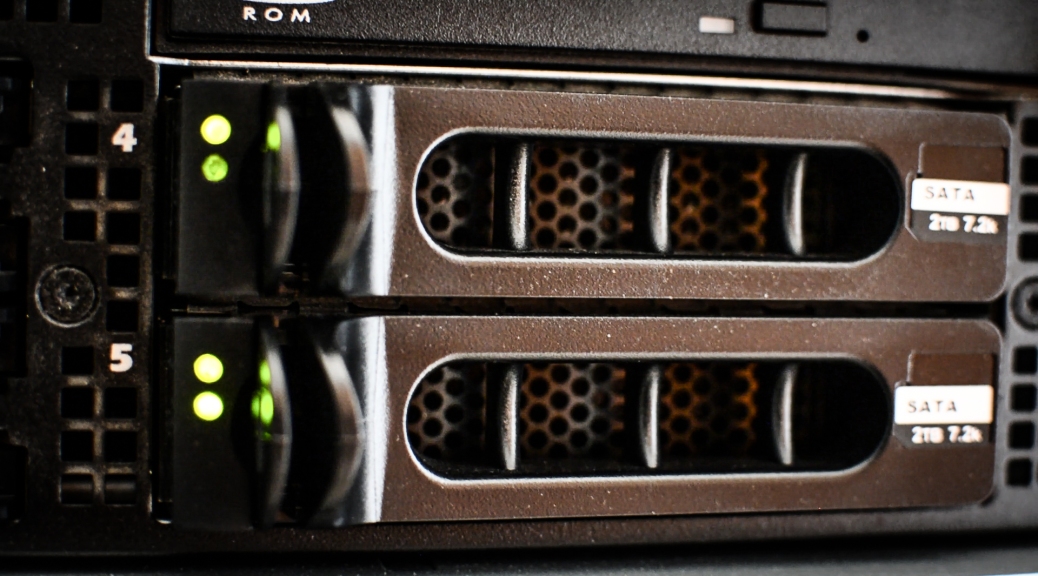 For many years RAID 5 used to be best practices and golden standard for any organization, who cares about smoothness of their operations, especially when downtime means losing money. RAID 5 is cheap and when the hard drive in your array fails, you can replace it without data loss. You just swap the drive manually or you can have installed spare drive already in your storage device exactly for this situation. Users often won’t even notice something is wrong. RAID 6, on the other hand, is still seen as overkill with bigger overhead and with worse performance.

RAID 5 needs one more drive, which you cannot use for storing data. If any of the drivers fails, you can rebuild it without data loss.

RAID 6 needs two more drivers, bud you can lose 2 drives at once and you will still be able to rebuild the array successfully.

The reading performance of RAID 5 and RAID 6 is basically the same.

The writing performance is a little bit more complicated, RAID 6 can be more power hungry (33 % more CPU power) and also little slower in some scenarios. But the difference can be eliminated using cache in your storage device.

So what’s the problem?

It’s the security. You are using RAID, so you obviously want no downtime –  restoring from backups takes precious time and you have to bring your information systems offline in most cases.

Many people think the chance of 2 disks failing at once is slim. It happens all the time, believe me. The drives have much bigger capacity today so the rebuild often takes days. When another drive fails in this period and you are using RAID 5, your data are gone.  Also, the rebuilding process is pretty disk-intensive and it can cause another failure. You have probably bought the disks at once, they can come from the same manufacturing batch and have the same defects. Hell, you probably installed them and started to use them on the same day!

There is another big problem, which wasn’t such a big deal years before. Storage is cheaper nowadays. With vast arrays of many terabytes, rebuilding times are not only much longer, but there is a higher chance to encounter URE (Unrecoverable Read Error) and again, lose your data.

What do you think?